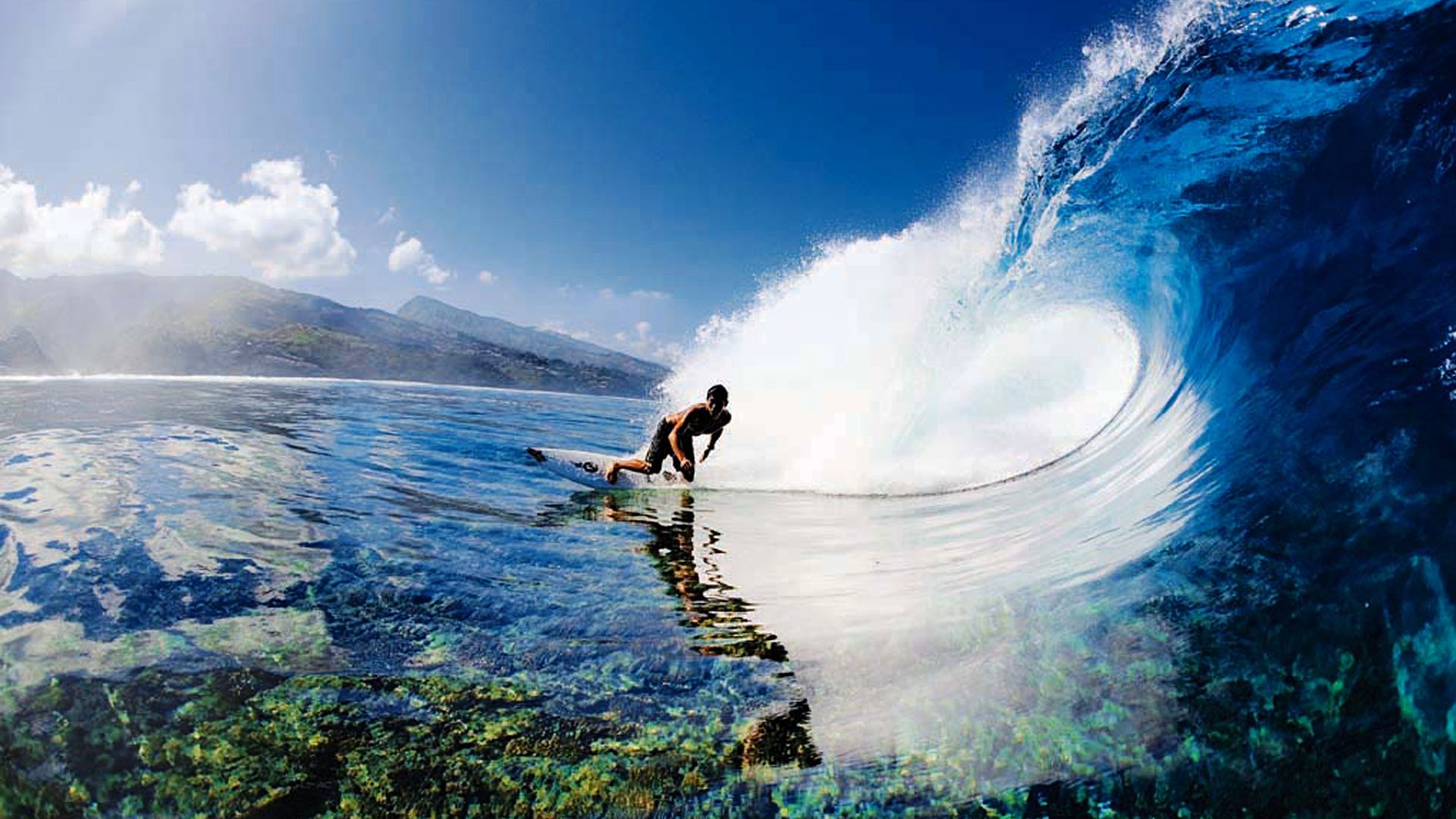 In this post I am not going to be focused in just one single advertisement, but in 5. I think they are pretty interesting and I want you to know them. The quite summary that I am going to do of each of them is not based in any article or case study, is my own opinion. I wanted to do a post of this kind, just based in my own knowledge and point of view. I hope you like it.

In this advertisement what Nivea is trying to do is to make people conscious about the harmful that the sun can be, therefore it is trying to persuade people of using sun cream. It is a funny and different way of showing people the danger of not using sun protection. The first time I saw the advertisement I was impressed about the method they use to show its effect on the skin, it is something that I have never seen before, that is why I really like it. However, the only inconvenient that I found in this campaign is that even though Nivea is doing great and is being really successful in making people be aware about using sun cream there are not promoting their product. For instance, after seeing this I am never going to be exposed to the sun without sun protection, but that is just what I am thinking, I am not thinking about using the Nivea product, just a sun cream.

I find this campaign really funny because when I started watching it I thought it was a McDonald’s campaign, but when I keep watching it I realized it was a Burger King’s campaign, which is trying to show people how they are better and even though they the other company has much more installations their products are better so people would wait to get their products no matter how much they have to wait to get them. In addition they are showing how they can use MacDonald to have something to allow them wait till they get to their favorite place.

I have seen this advertisement in the USA because this type of commercials are illegal in Spain.

From my point of view this is an amazing campaign because, normally, this type of advertisements are shown in the TV and no one or just a few people take them into account. But using this method they have an effect in the public given that people feel scary and feel the effect that looking at your phone can have while you are driving. I think that there should be more advertisement like this one because is the only way of making people awareness of the danger that it implies. Even if the people that have been able to feel this are the ones who were at the cinema as the video is being shared in the social networks other people are also getting conscious about the problem.

I want to share it with you because is a unexpected performance of Ikea, I would have never think that this brand will ever get into this type of project. What Ikea has done is open a small shop in the center of Madrid at “El Rasto”. This is not really common as Ikea is known due to is massive shops. What I think that is special about this project is the aim for which the Company has settle this new shop. It has just done it to make people speak about it, not for earning any profits. The idea has been so successful that people have being waiting hours in a queue just to go in and see how it is the first small ikea shop at Spain.

This is the new Campofrío campaign. The brand has chosen 5 little girls and has made them talk about themselves, they have said how they are and how they want to be some day. The Brand has promise them that it will send the video message to them in 20 years from now at the Women’s Day to let them see how they have change physically and mentally.

This is a Project I have never heard before, I do not think that any other brand has made this before. What they are trying to do through this advertisement is encouraging mothers to record their daughter, and 20 years from now, at the Women’s Day show them their change. It is a project to the future, that is why I think it is so special.

I really like this advertisement because it is against the stereotypes and it shows that being a girl does not mean to be worse than boys, it just means being a girl. Girls are equal to boys, being a girl does not mean being stupid or act stupid as it was first shown at the video, it means being powerful, being great, being a person equal, worse or better than a man, but this is not determined by the sex, is determine by the personality of each one.